Projects > Speak of the Object

SPEAK OF THE OBJECT

In 2010 I started documenting domestic violence shelters in the United States and Italy. Currently, American non-profit organizations assist people who are in mortal danger from a inter-personal violence (IPV) by providing residence in a shelter.

The United Nations and United States Agency for International Development (USAID) use the American model of protection to create, support, and evaluate intervention programs around the world including Italy. While the American model has and will continue to save lives we should evaluate whether or not we can improve. Recently, inter-personal violence rates in the US have decreased but lethality has increased and the vast majority of mass murders have been committed by people who have perpetrated domestic violence against an intimate partner, more people are dying.

IPV also has long-term repercussions that extend years beyond the moments of abuse. As of 2011 nearly 60% of incarcerated women nation-wide had a history of physical or sexual abuse.

By tracking and documenting the objects and structures of our response to inter-personal IPV across regions and countries my work exposes the banality and common occurrence of IPV.

I use the multiple, many images, to repeat the urgency of the ceaseless danger of IPV but my embrace of minimal beauty reminds viewers that this damage is divorced from theology, nationality, or class. My prints are also frequently assembled in walls or fields that have a physical presence that convey the weight and enormity of the topic.

Speak of the Object prints and publications are intended to be viewed in galleries, disseminated as small zines, and as large images installed in public places. My work brings into daily view the experience of a community that is normally hidden.

Speak of the Object is my gentle kick to the world. The title is derived from a section of the poem dico che il grillo lo scorpione la cavalletta by Italian Mariella Bettarini. It is a call to actions for progress - "...dando un calico soave a questo mondo perche si metta a camminare" - while giving a gentle kick to this world so that it begins walking.

hanno piu forze di me di cui non vale piu have more strength than me, and i’m no longer worth 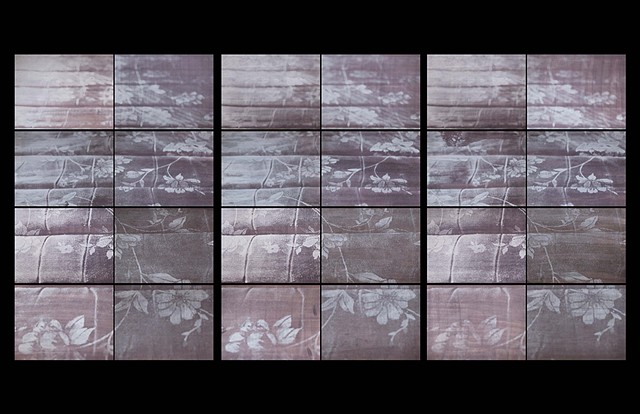 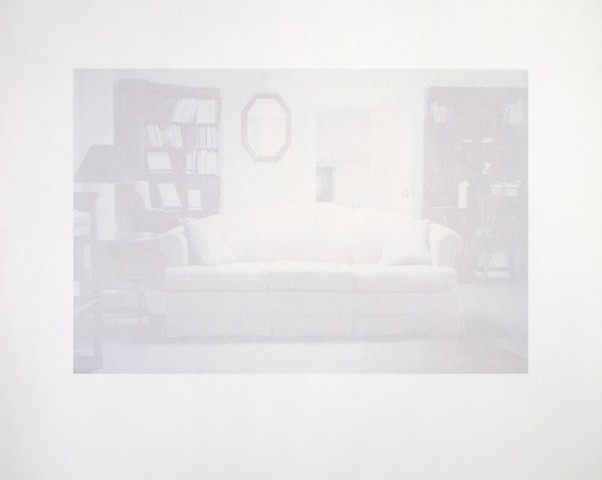 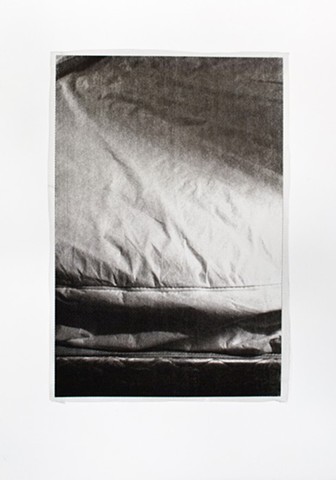 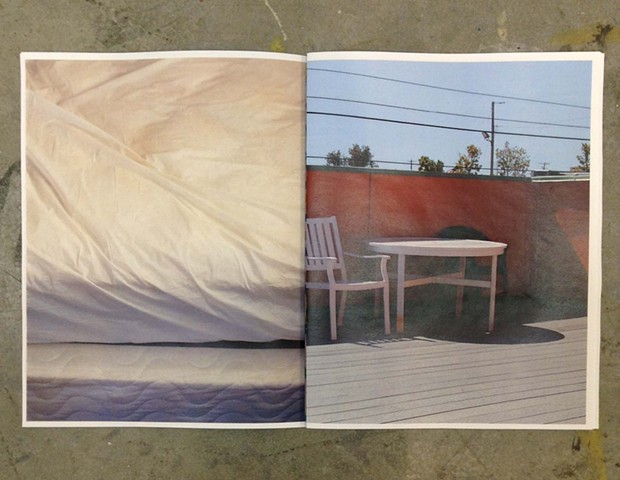 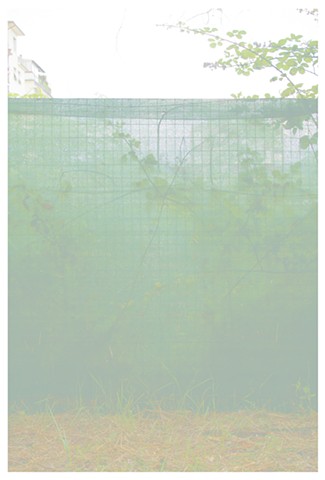 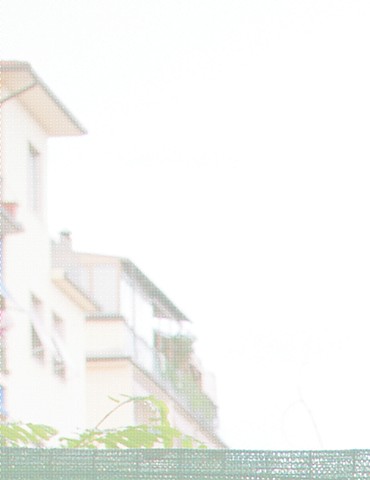 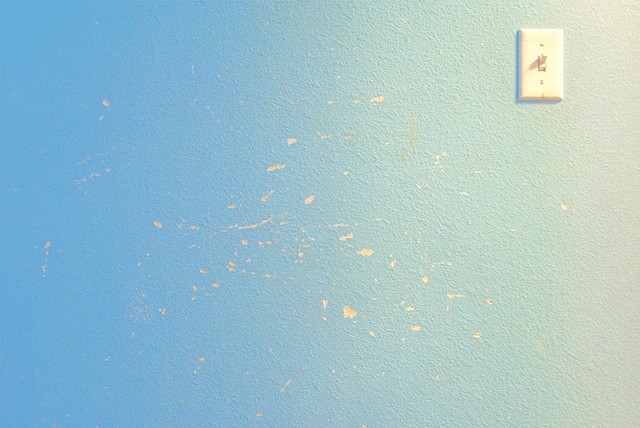 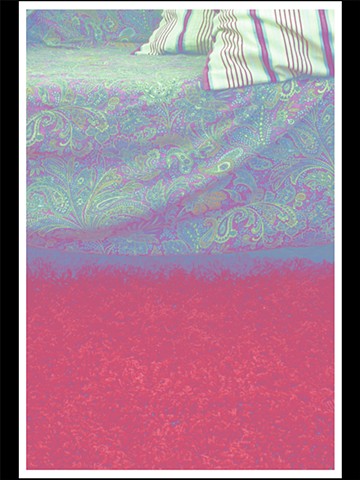 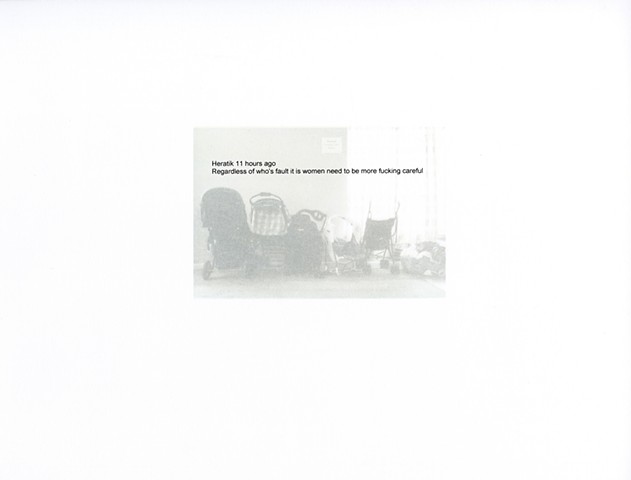 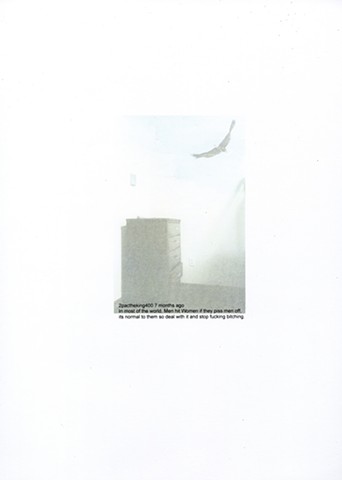 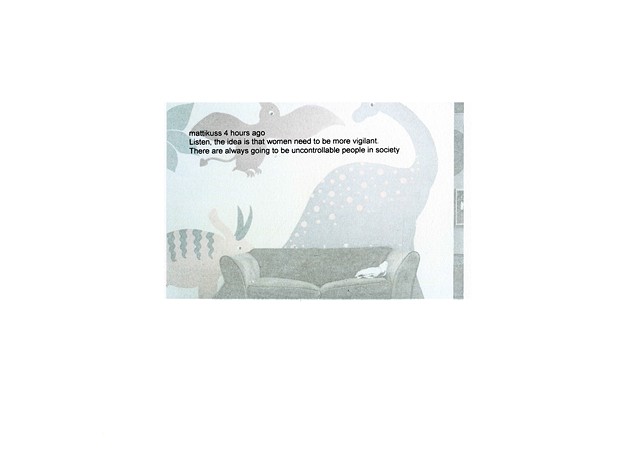 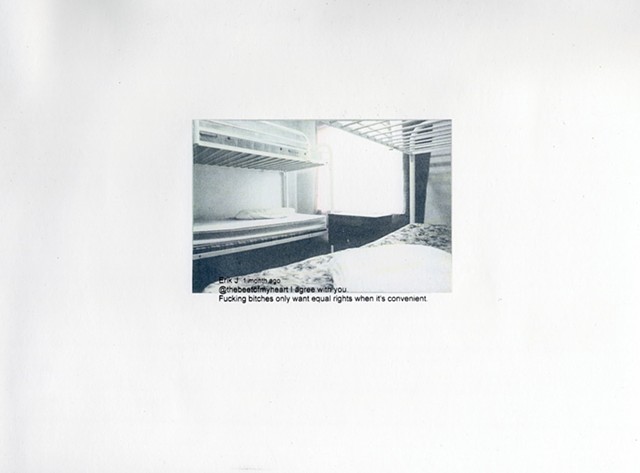 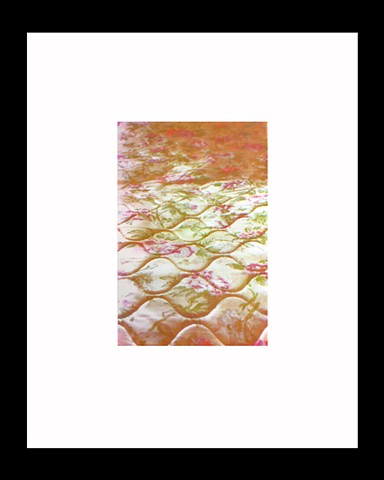 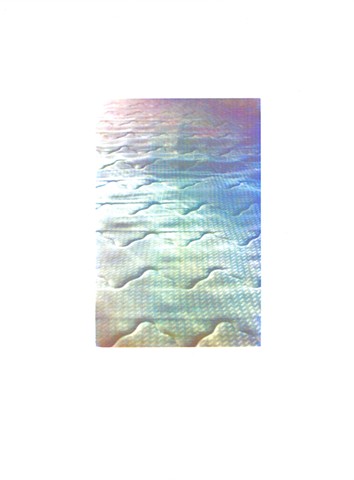 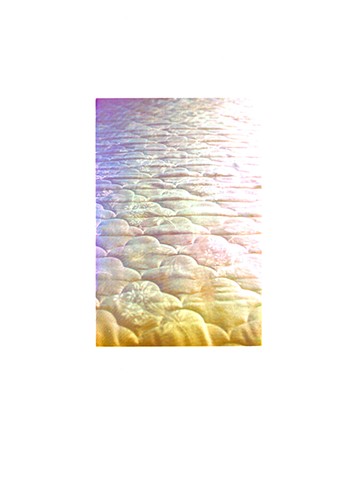 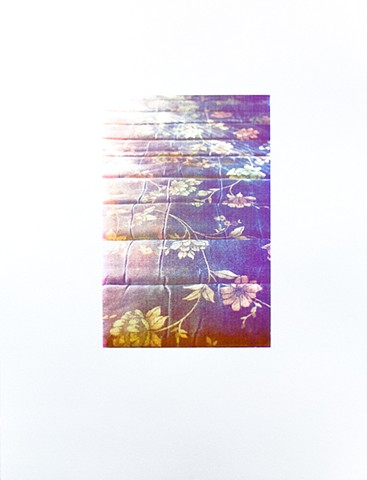 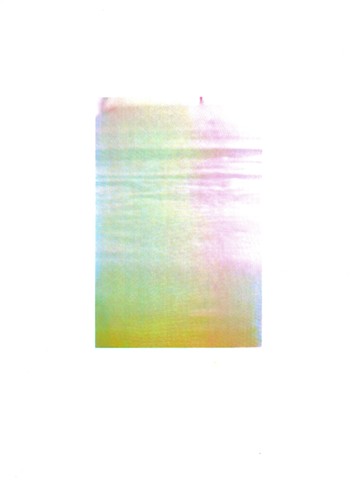 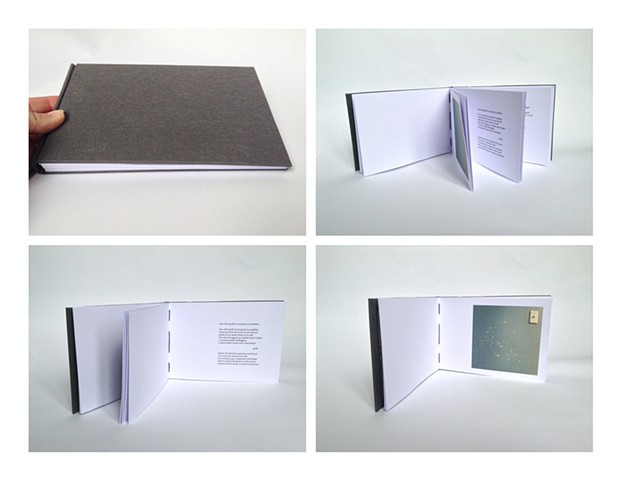